As I traveled from San Diego CA towards Texas in 2012 I was blessed to have my trip back funded by Chuck Pierce.

I was glad that the difficult yet joyful mission trip was over, and yet, I had a long drive ahead of me. At one point along this journey four rainbows appeared and traveled along with me, three of these rainbows seemed to be moving right along with me, two of them appeared on my left side and one of them appeared slightly out in front of me and to the left as well. I was fascinated because I wondered what exactly they meant as I saw no visible rain. Three of these rainbows were not a full arc but they were partial pieces in mid-heaven with the full spectrum of color within them. As I continued to drive I tried to listen and enjoy the sight of them, at this point on the trip I had approximately 40 voice memos recorded as I listened to Holy Spirit during the drive. I was about to record another when all of sudden' I glanced into my left side view mirror and saw behind me what I could only describe as the full arc of a rainbow sitting atop of what appeared to be an entire city/community. This rainbow however was no ordinary rainbow as it also eluded a sunlight type of golden glory as It illuminated the entire community…Then I heard; "But as the days of Noah were so also will the coming of the Son of Man be for as in the days before the flood, they were eating and drinking, marrying and giving in marriage, until the day that Noah entered the ark and did not know until the flood came and took them all away, so also will the coming of the Son of Man be. Yet you shall proclaim publicly at events the context of my promise in Noah's day when I set My rainbow in the sky and the context of My words in Matt 24 - You shall fore-tell and forth-tell before this nation concerning things to come on the platforms that I shall obtain for you, I AM Yahveh who saves; prepare the way before Me for my second coming, a proper balanced word of fore-telling in love must be issued to all and I shall set My promise down again in your communities and at your public events, I will draw the attention of this nation through the Media because My rainbow which shall sit and remain for a period of time over your coming held events and, there will be no rain except - the Latter Rain of My Spirit being poured out."

Come consider with us as we lay out a cooperative corporate national plan for unity in rallying the Global Bride of the G-d of Israel around Seven Days of Heaven at the Hollywood Bowl and other future ordained public sight and sound venues. Consider His narrative beloved into our future from the Cross-over state as this is not about the modern day realm of our traditions in the west, yet rather, in consideration of His harmonious orchestrations as we align further under the One we love for the new in the Power and Ministry of Holy Spirit.

The call now is to widen your circle of friends as we all acknowledge our King's project having a heart-to-heart talk, out of the beauty of his heart. 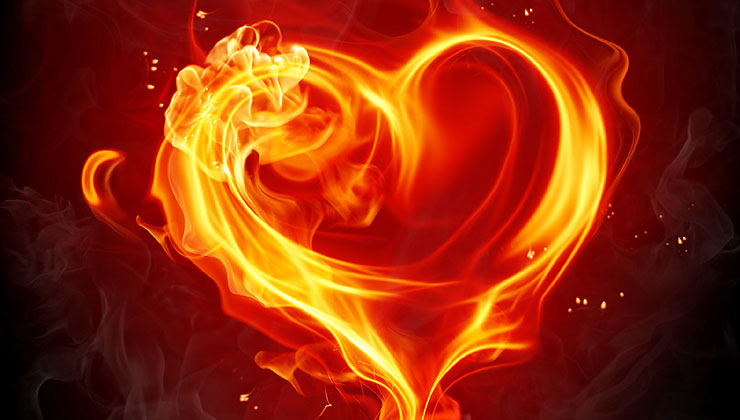 His request is to invite those we are connected with into your sphere, glean, implement and support one another. If there are facets others cannot build please consider your skills, your current established platform, your ability to communicate with others and, the privilege of serving for the purposes of completion.

We are hitting a key window in time to make history and shift corporately and your role is key! Considering our destination, in that, we serve the G-d of Israel who dwells in Mount Zion and is exceedingly zealous for Jerusalem's sake.

There are appx. 700,000,00 to 1 million 'natural descendants of Israel among us' while knowing the G-d of Israel intention in leading His captive one's back to Zion, as you help to fulfill His dreams, leading us and the Jewish remnant among us into, our Psalm 126 moment.

Two words to term what will come out of our unity in regards to exploits, our greater works and the coming Greater Pentecost, being released at a coming spring feast; in what we have seen, heard and considered to be "The Unimaginable"  @ the7th Day of a Marriage Ceremony at 'Seven Days of Heaven at the Hollywood Bowl'

As we pre-prepare under our Davidic King please understand that we must have a distributional asset example up and running before the full revealing of America's Gold Mother Lode in California; http://www.elijahlist.com/words/display_word.html?ID=13165  because WE will then move into a secondary aspect of discipling our President, Governors, Mayors, cities, states and nations, all under His original intentions for fair and equal stewardship, coupled with his economic/financial foundational premise of multiplication, found in Matt 25:15-29

NIV rightly transliterates talent as being a weight of gold - 100? i.e. pounds of gold.

The call now is also out to gather those nationally who will or have written a new song from the Heart of our Song of Song's; one that is to leave the necessary love impression on the heart's of all - from Him and for Him - in our coming ordained collaborative public venues, sight and sound. (Film projects).

"Vindicate the weak and the fatherless; do justice and maintain the rights of the afflicted and destitute, rescue the weak and the needy, rescue them from the hand of the oppressor - for many leaders do not know nor do they understand, as they walk on in the darkness of complacent satisfaction - all the foundations of the earth, the fundamental principles of the administration of justice are altogether shaken". Psalm 82

Please understand that our attempt here is based out of the far-knowing and far-seeing wisdom of G-d - as well as necessary deep intentional and critical thinking, so that, an underlying foundation of wealth will appear - as Heaven’s economy and His supernatural ways of royalty will been apparent and known to all... not just those who are current leaders or for lack of a better term the 20% to 1%'ers among us.

Beloved in the end we do not want on step on anyone’s beliefs systems that may be telling us that we are to just trust the systems of this world; yet rather, in our G-d given preparedness amidst 5 years of mission work, we have been led to certain underlying facts by some of the greatest economic financial experts in all of human history - therefore, we perceive our G-d is declaring that the way we handle finances in our Kingdom civil affairs must shift, and we must consider "His desire for our shift corporately" out of His heart of concern, in our preparing for “proper distribution of assets" amidst the coming revealing, distribution and right stewardship of Kingdom wealth. 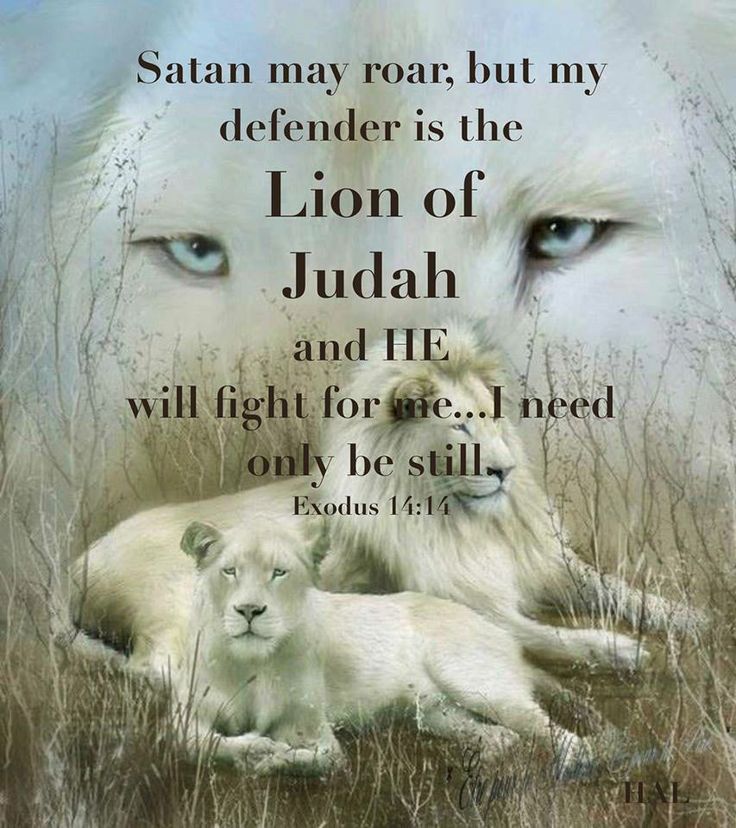